Samsung Will Provide Its Display Technology For iPhone 13 Series

Samsung has been Apple’s primary display supplier for quite some time, and because to the Korean tech giant’s technological achievements in the industry, it was able to get an order for around 80 million units once more. In other words, Samsung is likely to supply all of the 120Hz LTPO OLED panels for the iPhone 13 Pro and 13 Pro Max.

However, because the iPhone 12 family isn’t going away anytime soon, the demand for regular OLED panels will persist. Samsung will ship 120 million OLED displays by the end of the year, LG Display will secure 50 million, and BOE will provide the final 9 million.

According to industry sources, manufacture of OLED panels began roughly a month earlier this year, supporting previous claims that the iPhone 13 would be released in September. 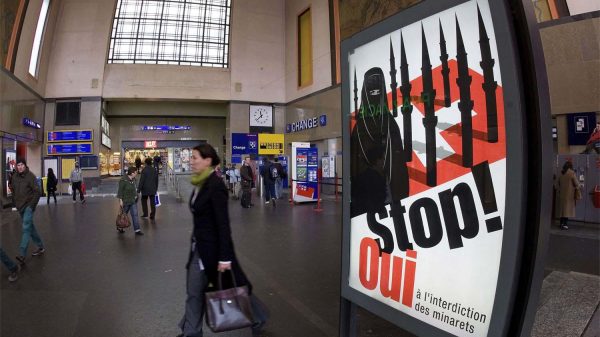 Huawei’s Smartphone Sales Expected to Fall by 74% in 2021

Asus ROG Phone 3 Shows Up in a Leaked Video 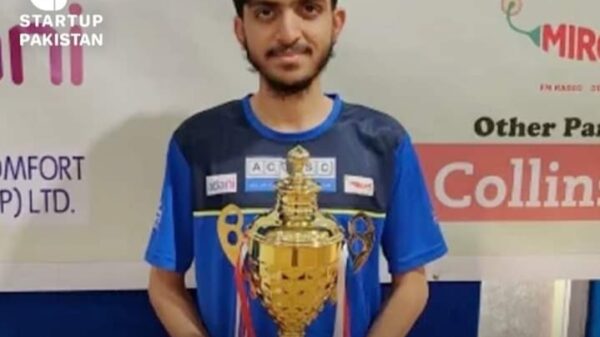 $85 Billion worth Of American Equipment Is Now Under Talib*n, 10 times of Pakistan’s Defense Budget.