Tech and Telecom
Updated on September 8, 2021

Under the secure city initiative, up to 1200 more cameras will be deployed in Islamabad to ensure effective security, deter crime, and successfully maintain law and order.

The Interior Ministry has accepted a demand to install 1200 more cameras in Islamabad, according to a source in the Central Police Office (CPO). Prime Minister Imran Khan has also requested that cameras be installed across Islamabad, and that 1200 cameras will be provided to the safe city project soon, he said.

It’s worth noting that the Safe City Project was approved in 2009, and since then, the Capital has grown significantly in size and population. More than 1,900 cameras are currently mounted on various roads, highways, significant and sensitive installations, and markets, with another 1500 cameras set to be installed in the near future.

The cameras cover more than a third of the capital, and the network will progressively be expanded to cover the entire city. 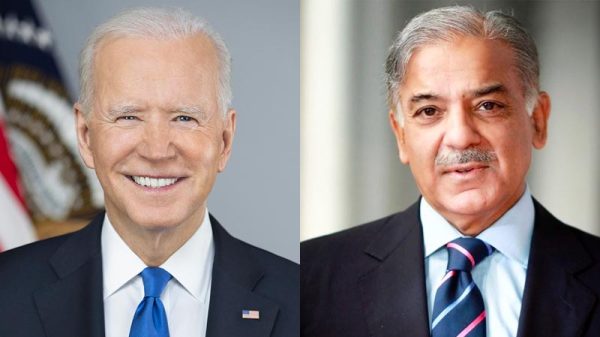 Data to be transferred through starlink close to the speed of light; Elon Musk Reclamation

New technology can lower electricity expenses by up to 60%