Toyota states that 15 new electric vehicles are being used for Beyond Zero, of which 7 will use the designation bZ. This concept car was the appropriate choice given the RAV4 was the most popular Toyota car in the United States last year. The bZ4X crossover was the first to arrive.

In the mid-2022, the bZ4X will come to the following couple of years, including a pickup truck.

The idea bZ4X is comparable in shape and size to the RAV4 crossover, but lower in sharper style and longer wheelbase. The concept captures from the outside, the ethos of a strong, futuristic EV style, but for the inside, we cannot say the same.

It is controlled by an awful, voluminous steering colonn with a digital gauge cluster much behind the steering wheel which has a big hub with cluster buttons and driver support.

The central console, which features the middle rotary shifter and storage underneath, is equipped with a big touchscreen and two USB-C connections.

FAW V2 to be Discontinued in Pakistan Soon

Nissan Posts Its First Loss in a Decade 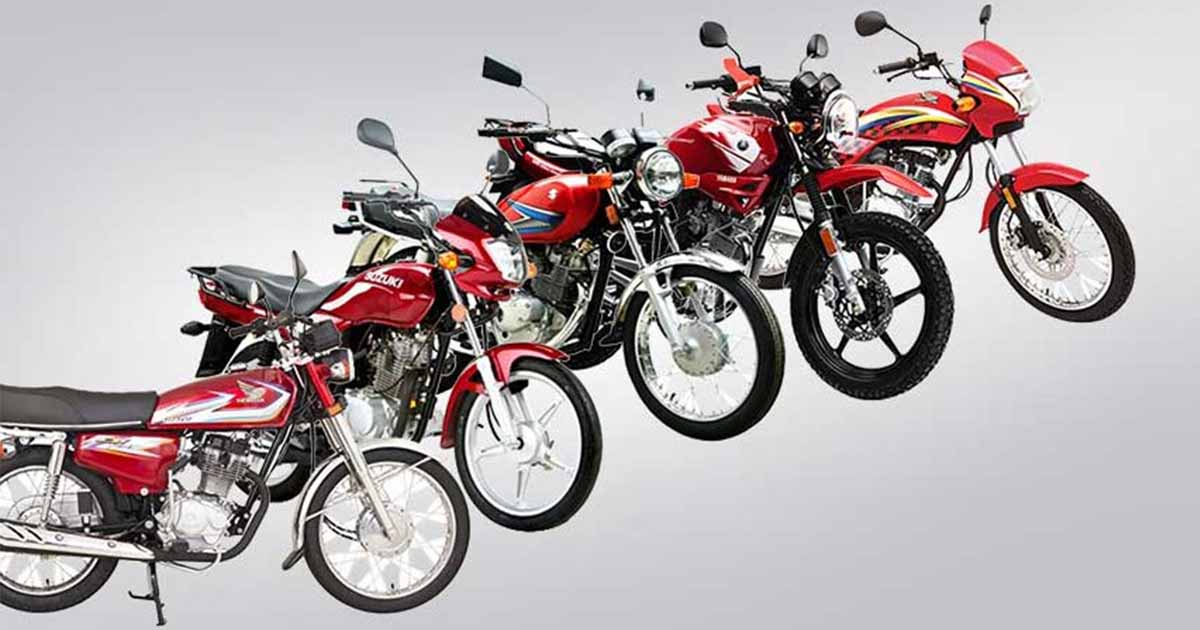 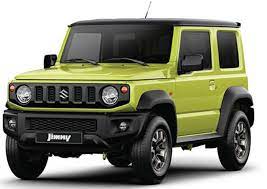 Bankislami Pakistan Wins Against Hackers In US Court