Pakistan’s fuel prices remain the lowest in the region,according to Fawad Chaudry

Fawad Chaudhry said in his tweet that prices in the country had grown since Pakistan imports fuel from the foreign market.

He claimed the PTI Government’s actual triumph is that it has significantly boosted its income by 75 percent. On Wednesday, according to a notification issued by the finance ministry, the federal government hiked petrol prices by Rs 5 per litre for the next 15 days of September 2021. 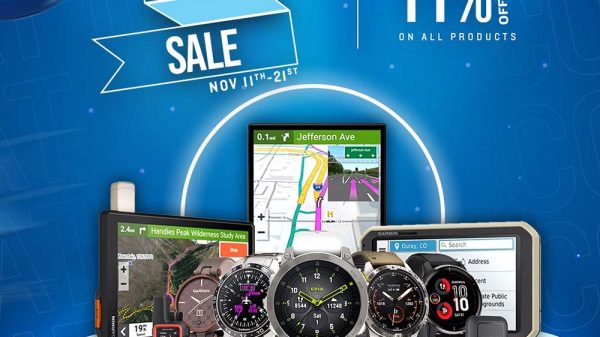 Garmin Pakistan 11-11 Special Sale: Flat 11% off on the Entire website!

Inflation Drops For The Third Successive Month in April 2020

Pakistani Rupee Witnesses Unforeseen Drop Against GBP and Other Currencies

Holders of Pharm.D or DPT degree can now add Dr. to their names

November 26, 2022
This website uses cookies to improve your experience. If you continue to use this site, you agree with it.