According to Ambassador of Italy to Pakistan Andreas Ferrarese, “vast prospects exist to boost mutual commerce and investment between Pakistan and Italy,” and businessmen and traders from both nations can gain.

“Italian-Pakistani economic, trade, and cultural ties are at an all-time high,” he remarked. “In the European Union (EU), Italy has the largest Pakistani diaspora.”

Remittances from Italian employees to Pakistan surged by 92 percent in August 2021 compared to August 2020, making Italy the leading contributor of remittances from the European Union. Given the recent growing trend, Italy may join Pakistan’s so-called “Billion Dollar Club/Markets for Remittances,” which might help the country close its current account deficit.

The envoy urged Pakistani businessmen and traders to make efforts to promote mutual trade and economic connections between the two countries while speaking to the business community in Islamabad.

ADB to Give $305 Million to Support Pakistan Against Coronavirus Pandemic 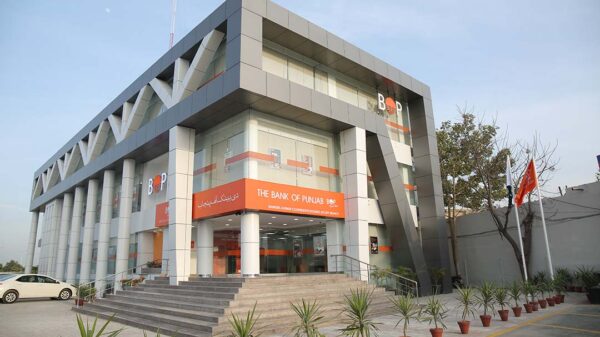 Govt is Considering an Incentives Package to Boost Remittances

LG launches the biggest LED TV in the world of worth Rs. 28.8 crore