Argentina is planning to buy 12 JF-17 Thunder fighter jets from Pakistan, according to reports. The Argentine Air Force chose Pakistan’s JF-17 Thunder over bids from Russia, the United States, and India.

Pakistan Strategic Forum announced the news on Twitter, adding that the South American country has included $664 million in funds for the purchase of fighter jets in a draught budget for 2022 that was given to its Parliament.

Argentina has long backed Pakistan’s right to self-determination resolution, which is debated annually in the United Nations General Assembly.

Eleven Districts in KP to Get Software Technology Parks 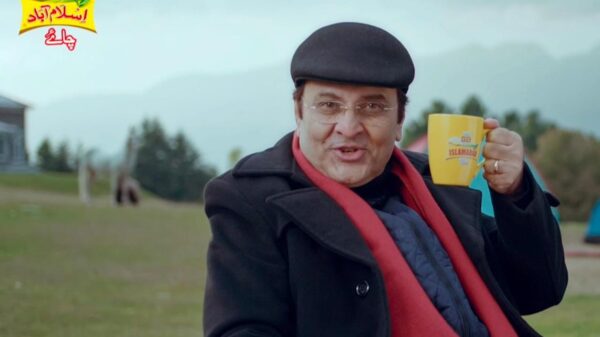 On the 75th Independence Day, Islamabad Tea Company is winning hearts with its message of unity & love