The federal government plans to drastically alter the dairy industry via mass artificial insemination with foreign sperm, effectively eradicating local hardy cow varieties capable of producing up to 40 litres of milk per day. Lately, milk has been pricey in the country, and it is primarily unavailable in pure form due to limited production.

Prime Minister Imran Khan is expected to announce a project which will be helpful in enhancing milk production, in which Rs40 billion worth of imported sperm will be available in three years, helping to ‘improve’ the characteristics of local cow breeds and boost per-animal milk production to 5,000 litres from the current 1,100 liters.

Pakistan’s livestock sector accounts for a significant portion of the country’s agricultural economy. A herd of 49 million cows produces 59 billion liters of milk every year in the country. 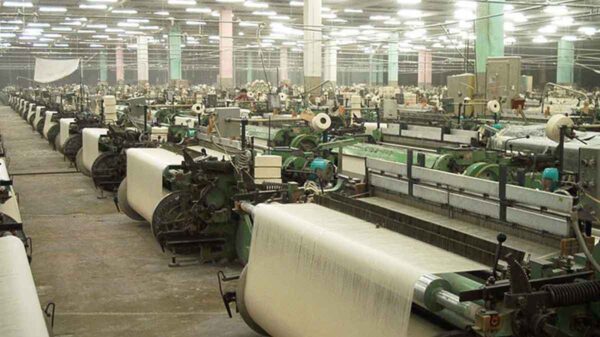 FBR Misses its Revenue Target for March by Rs. 200 Billion

Crackdown Against Non-Custom Paid Vehicles To Begin In Balochistan