Among China’s various crackdowns is one on energy use, spurred by a variety of factors, the most pressing of which is the rise in coal and natural gas costs, notably Liquefied Natural Gas. China is the world’s second-largest LNG importer, trailing only Japan.

Aside from the increase in energy prices, there are government attempts to reduce emissions and slow the development of energy usage.

China has enacted a variety of policies to that end. This category includes the crackdown on bitcoin mining.

This crackdown on energy consumption, which has been handed down from Beijing to provinces and cities, is now taking the form of industrial electricity supply suspensions or reductions, which are affecting manufacturers in a variety of industries, including key facilities that produce components for Apple, Tesla, Intel, Nvidia, Qualcomm, NXP, Infineon, and ASE Tech, as well as many smaller manufacturers. They’ve been told to put production on hold for the time being. 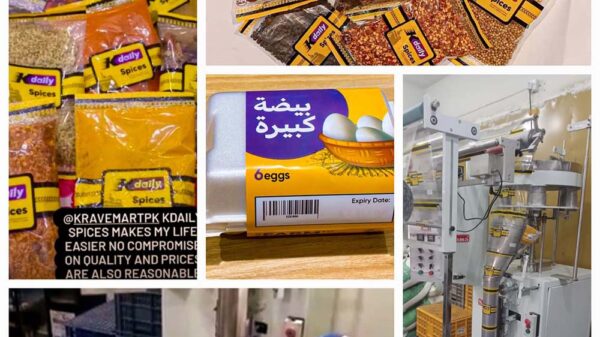 Rupee Continues to Strengthen Against US Dollar

Govt to Introduce a Special Package for Farmers

HOW TO SELL YOUR PRODUCTS ON DARAZ