Dr. Omar Atiq, a Pakistani-American physician, has been nominated to be the American College of Physicians’ next President. However, the election will be held in January 2022 using a single slate. Dr. Omar, however, is the only candidate who has been nominated for the position.

Dr. Omar is only the second international medical graduate and the first physician of Pakistani origin to be appointed to this position. Atiq, who founded the Arkansas Cancer Clinic in 1991, is the sole candidate for the position, which will be filled in January of next year.

Asad Majeed Khan, Pakistan’s envoy to the United States, also praised the remarkable achievement in a tweet. He stated on Twitter, “A proud and historic moment for the Pakistani American community, we respect and appreciate this amazing professional achievement.”

Dr. Atiq earned his medical degree from the University of Peshawar’s Khyber Medical College. Medical oncology, haematology, and internal medicine are all areas in which he is board certified.

He has been a fellow of ACP since 1993 and was named chair of the Board of Governors in April 2019.

The American College of Physicians (ACP) is one of the largest medical specialty organizations in the United States. In more than 145 countries around the world, the college has 154,000 internal medicine physicians (internists), allied subspecialists, and medical students as members. 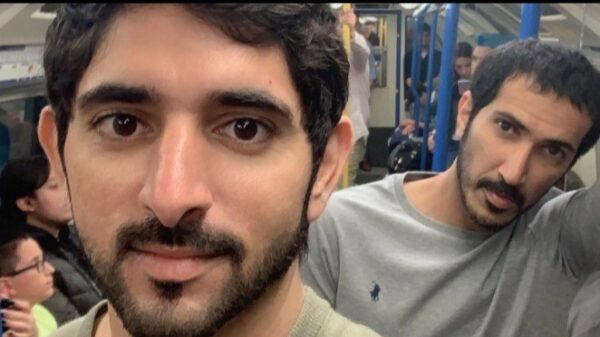 Software Developers Make Up the Largest Group of Freelancers in Pakistan, According to the World Bank

Yamaha Increase the Bikes’ Prices for the 4th Time in 2021