“We calculated the massive increase in the price of both goods based on the first ten days data, which shows that refined product prices have risen from $79 to $91 a barrel since October 1,” industrial sources said.

According to the sources, the government may not be able to cut the raised POLprices this time since it wants to make the IMF programme effective and is in talks with the IMF.

Searle to Start Selling Remdesvir in Pakistan for COVID-19 Treatment 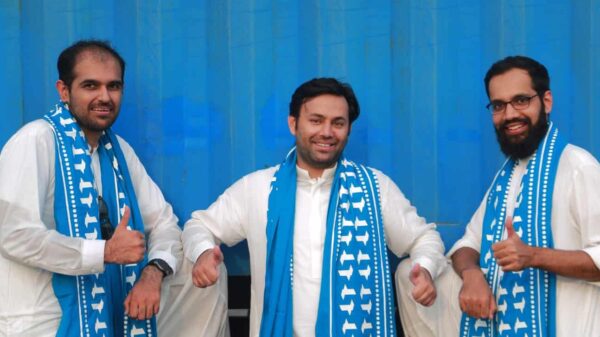 Dr. Abdul Qadeer Khan conveys a message for the youth.