The province of Khyber Pakhtunkhwa has recommended that the registration price for automobiles with a capacity of up to 2500cc be reduced to only one rupee.

Taimoor Saleem Jhagra, the provincial finance minister, stated it while presenting the budget for fiscal year 2021-22. He stated that vehicle re-registration in the province will be free of charge.

The provincial government has also suggested a 10% raise in staff pay and pensions. It also announced a 100% increase in the pension for widows of government personnel.

How to Pay Vehicle Token Tax Online in Punjab 2022 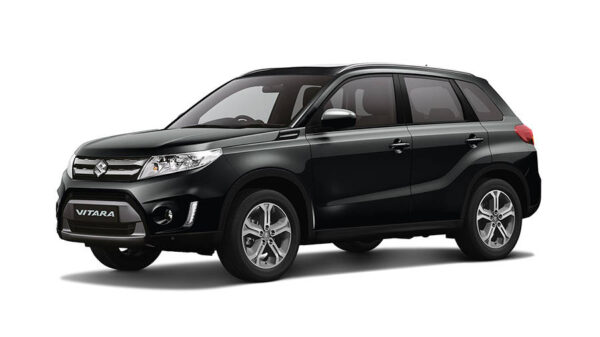