Saudi Arabia has stated that the Khana-e-Kaaba (Grand Mosque) in Makkah and Masjid-e-Nabvi PBUH in Madinah will be opened to full capacity after COVID limitations were eased.

Full capacity attendance is authorized at the Grand Holy Mosque (Khana-e-Kaaba) in Makkah and the Prophet (PBUH) Mosque (Masjid-e-Nabvi PBUH) in Madinah, according to the state news agency SPA, with staff and tourists required to wear a mask at all times in the mosques.

According to the SPA report, royal assent was given to remove health precautions beginning October 17 based on what was provided by the health authorities and in light of success in immunizing the community and a sharp decline in the daily number of COVID-19 cases. It further stated that beginning October 17, people will no longer be compelled to wear masks in public areas.

A Look at PTCL’s Contribution to The Education Sector! 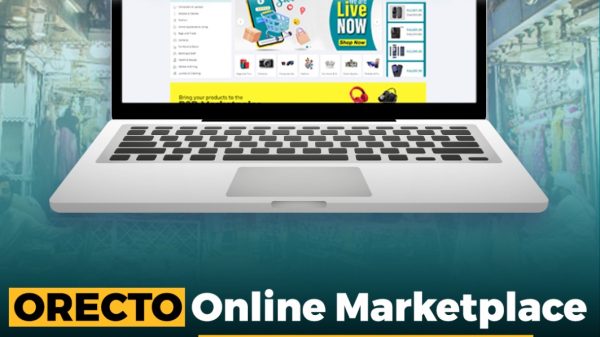 NASA plans to put a nuclear reactor on the moon in the next 10 years.