According to reports, the Sindh government has signed an agreement with Turkish and Chinese companies to operate 250 buses on public roads.

The ambassadors of Turkey and China, as well as Sindh Transport Minister Awais Shah, were present at the signing ceremony.

The government has given the transport department eight billion rupees for the project during a difficult time, according to Awais Shah, who spoke on the occasion.

“It is the first project of 250 intercity buses, and another agreement for 150 will be finalised soon,” said the provincial minister.

Ministry of Finance Predicts Economic Recovery By the End of FY20 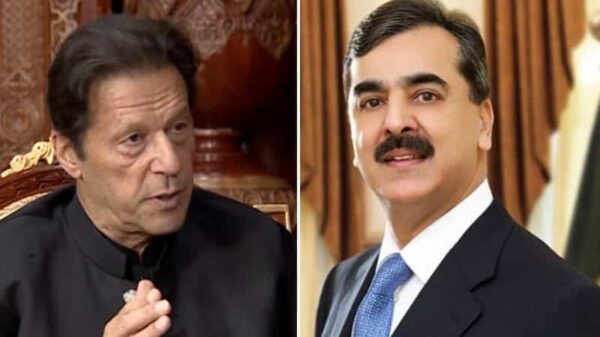 ECC Allows Duty-Free Import of 180,000 MT of Wheat from Russia

Qasim Mughal: A highly Paid Teacher in Islamabad Makes Education Free for All Through Edulaxy