Francium, world’s most expensive element cost $1 Billion per Gram and its half-life is only 22 Mins

Tech and Telecom
Updated on November 2, 2021

The Francium’s price is determined by the fact that its half-life is barely 22 minutes. Since one gramme of francium has never been observed, the billion per gramme is purely theoretical. A cluster of more than 300,000 atoms of francium was the largest amount ever produced.

However, because this cluster, or even a gramme of francium, would vanish within minutes of being created, it is now useless in today’s environment.

There are people who are willing to spend billions just to see a glimpse of this element, and scientists are confident that they can do so.

The Earth is a truly amazing and magnificent creature. There are still so many new discoveries to be made, even after thousands of years of human existence. The natural elements that exist are some of the most fascinating aspects of this beautiful planet.

Throughout history, various elements have been discovered, some of which are valuable while others are not. There are undoubtedly hundreds more that we have yet to find. 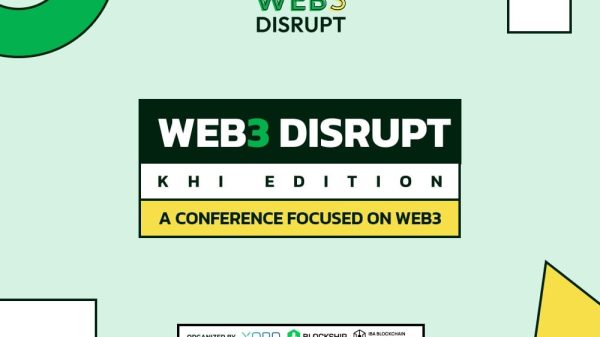 Vivo & Samsung to Launch a 5G Ready Phone This Week