According to a source, Pakistan has paid the Asian Development Bank (ADB) a whopping $100 million (roughly) penalty for failing to complete several donor-funded projects within the allowed timeframe during the last 15 years.

Top official sources acknowledged that the ADB imposed 0.15 percent commitment penalties on signed projects if the executing agencies failed to deliver on project implementation within the given timeframe and the committed loan amount was not disbursed.

Another senior official stated that the distinction between genuine and illegitimate commitment charges must be made. If the project’s execution is delayed, the executing agencies may be held liable for paying a large sum in the form of commitment charges.

In the last 15 years, it is estimated that the entire amount might have reached $100 million by November 2021.

The book detailed a few examples of poor governance in the implementation of donor-funded projects in the country, for which the country’s hard-earned foreign exchange reserves of almost $100 million were paid by successive governments since 2006.

Habib Metropolitan Bank Breaks Its Record for Highest Ever Profit 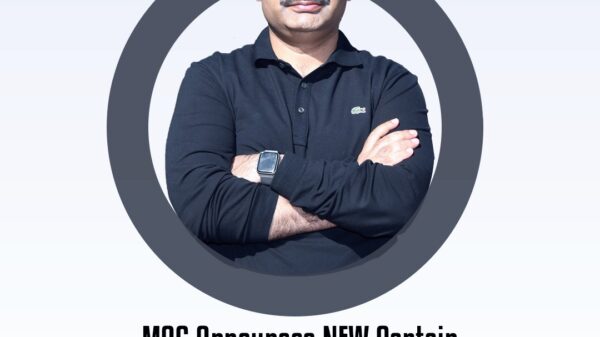 Pakistani Rupee Records a Huge Gain Against the GBP