The XTURISMO Limited Edition, created by Japanese manufacturer ALI Technologies, is the world’s first flying bike or hoverbike, capable of hovering for roughly half an hour and reaching speeds of around 100 kmph.

This week, the company provided a demonstration of their flying bike, which it has released in video form. For a long time, ALI Technologies has been working on making flying bikes, and its product was finally unveiled at a racing circuit in Fuji.

Bookings for the XTURISMO Limited Edition flying bike have been open since October 26. Only 200 units will be produced, ensuring that the bike remains a luxury item. 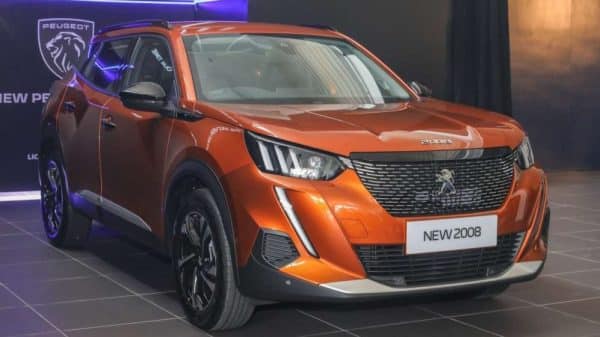 Import of stolen automobiles been declared illegal by the government

The 12 Best Medical Universities In Pakistan