The provincial government is starting the Tablet-in-a-School Program to monitor schools in the province as part of its education reforms. A senior official from the Elementary and Secondary Education Department (E&SED) told APP on Sunday that the government is attempting to prevent erroneous postings and that every teacher would be required to teach on his or her actual post, for which a new monitoring system is being implemented.

He stated that a double shift programme has been implemented to enrol out-of-school children.

3,000 children were enrolled in 120 schools in the first part of the initiative, while over 400 more schools were chosen for the second phase, with the total number of such schools eventually reaching 1000.

The current administration has also implemented the School Bags Act, which will relieve youngsters of the stress of carrying large bags.

Students’ Facilitation Centres have also been established in all of the province’s Boards of Intermediate and Secondary Education (BISE), where students may get all of their needs met under one roof.

The province government is also implementing a Smart Schools’ Education Program in public schools, with Memorandums of Understanding (MoUs) inked with Coded Minds and HOPE organizations for this purpose. Over one million pupils have been enrolled in 3,500 schools run by Girls Community Schools, with 80 percent of students being girls and 99 percent of teachers being women.

The 10 Best schools in Karachi 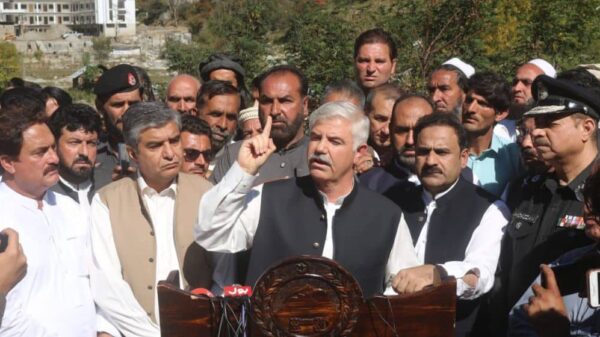 Daraz puts innovation and user experience at the centre of this year’s 11.11