Pakistan produces 4000 tons of honey per year, and around 400,000 people work as beekeepers

According to a report produced by the China-Pakistan Agricultural and Industrial Information Cooperation Platform, Pakistani honey production has the potential to increase tenfold (CAPIC).

Honey has a good reputation in Pakistan and has a lot of possibilities for making people’s lives sweeter. Pakistan, which has a diverse range of bee species and flower plants, can and should expand its beekeeping business.

Pakistani honey is considered to be one of the most valuable forms of honey in the world. According to studies, the quality of most natural raw honey produced in Pakistan fulfills all international standards.

However, due to low yields and low prices, the full potential of this lucrative business has yet to be realised. In Pakistan, each beekeeper brought an average of 11.7 kg of honey in 2019, compared to a global average of 20.6 kg.

Pesticide-resistant nectariferous plants, a lack of new technologies, and a certification system are giving apiculture an unpleasant taste, according to CEN.

According to FAO statistics, over 390,000 people in Pakistan keep bees. Every year, they produce around 4,000 tonnes of honey.

However, if current production technology and procedures are implemented, the country’s honey production is predicted to increase to 70,000 tonnes per year, resulting in the creation of approximately 87,000 green jobs.

ADB to Provide $1.7 Billion to Pakistan for Dealing With COVID-19

Remittances Remain Over $2 Billion For the 10th Consecutive Month

Biometric Verification Made Mandatory For Pensioners 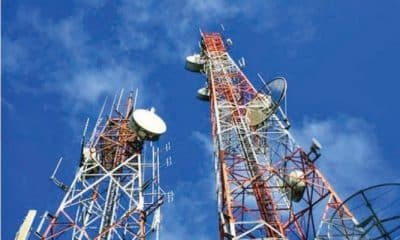