On Tuesday, an original Apple computer hand-built 45 years ago by firm founders Steve Jobs and Steve Wozniak sold for $400,000 at auction in the United States.

Apple-1s were mostly sold as spare parts by Jobs and Wozniak. According to the auction house, one computer shop that received a delivery of around 50 units decided to encase some of them in wood.

“For vintage electronics and computer tech enthusiasts, this is basically of the holy grail,” Apple-1 expert Corey Cohen told the Los Angeles Times ahead of the auction. “For a lot of folks, that’s incredibly thrilling.”

The equipment, which was sold alongside a 1986 Panasonic video monitor, has only ever had two owners, according to John Moran Auctioneers.

According to a listing on the auction site, “it was originally purchased by an electronics professor at Chaffey College in Rancho Cucamonga, California, who then sold it to his student in 1977.”

According to the Los Angeles Times, the student, who has not been identified, spent only $650 for it at the time.

While the $400,000 hammer price is a good return on investment for that former pupil, it falls far short of the all-time high for such a device.

When the working Apple-1, the great-great-grandfather of today’s elegant chrome-and-glass Macbooks, went under the hammer in California, it was projected to earn up to $600,000.

The “Chaffey College” Apple-1 is one of only 200 produced by Jobs and Wozniak at the commencement of the company’s journey from garage start-up to $2 trillion megalith.

The fact that the computer is housed in koa wood, a beautifully patinated wood unique to Hawaii, adds to its rarity. Only a few hundred of the original 200 were manufactured.

US inflation surges to near 40 year High. 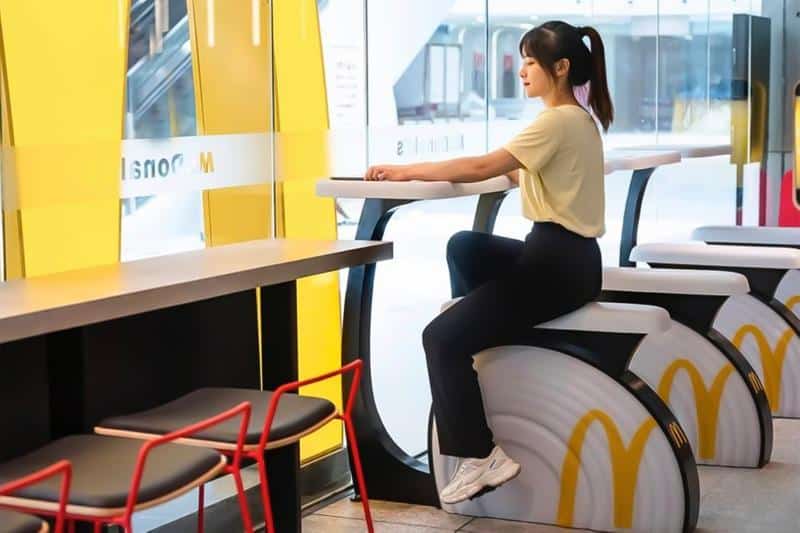 The 6 Best Credit Card In Pakistan

Forget 5G, the U.S. and China are already fighting for 6G Dominance