IT Minister says Karachi’s IT Park will create 5000 employment

Aminul Haque, the Federal Minister for Information and Technology, stated on Saturday that the federal government plans to build an IT park in Karachi that will provide 5,000 job possibilities for young people. The minister said they were working on similar initiatives for developing information technology in and Jamshoro during an event to inaugurate a digital studio at the Karachi Press Club.

“The administration is also working on holding a paperless session of Parliament,” he stated, describing the projects his ministry is currently working on.

Aminul Haque also stated that the next election would be held in accordance with the new census, with the latter being conducted through digital processes. “Pakistan is progressing toward a greater rank in information technology,” he stated. 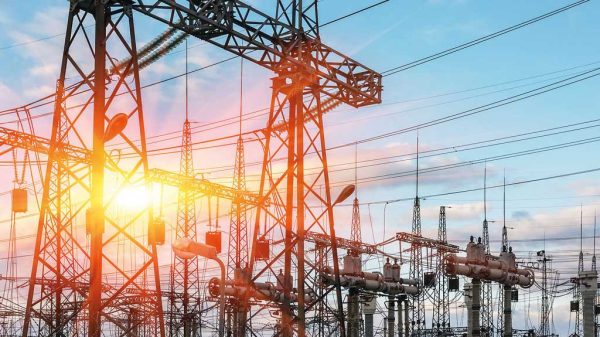 $3 billion Saudi cash to be deposited in Pakistan reports.