According to the China National Intellectual Property Administration (CNIPA), China is dominating the worldwide race to develop useable 6G network technology, having patented 35 percent of the over 38,000 patents linked to the technology.

Artificial intelligence is one of the technologies that China has already managed to patent, however it is unclear how it will be employed to enable networks that operate at terahertz frequencies, which are 1,000 times higher than the frequencies now used in 5G technology gigahertz microwaves.

In 2030, the Asian country wants to begin putting out completed 6G technology, with rates of roughly 50 gigabits per second (which is 10 times faster data transfer speed than the best M.2 SSD drives can currently handle).

PM Imran Khan declare the establishment of a tourism zone

Japan to Hire Thousands of Pakistani IT Professionals 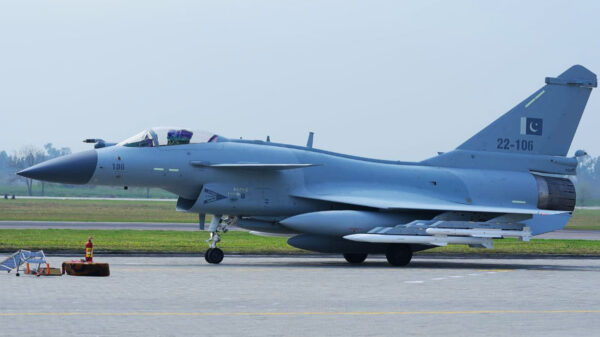 International Audit Blames Facebook for Being a Social Failure 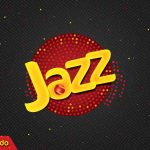