The government aims to put higher taxes on foreign content, according to Minister of Information and Broadcasting Fawad Chaudhry, because the local film and drama sector has suffered as a result.

Chaudhry told a press conference after the signing of a memorandum of understanding (MoU) regarding the National Entertainment Awards between the Information Ministry, Pakistan Television, and the Arts Council of Pakistan, that the government had finalised a new film policy to incentivize the industry.

According to Chaudhry, the government proposed in the new policy that the Federal Bureau of Revenue (FBR) levy a greater tax if a channel airs foreign dramas so that they are not cheaper than domestic dramas.

“Our television networks have made it a habit to import international dramas since they are cheaper than local dramas, and as a result, our local dramas have taken a major hit,” he stated.

HUBCO to Issue Sukuk of Rs. 6 Billion to Grow its Operations 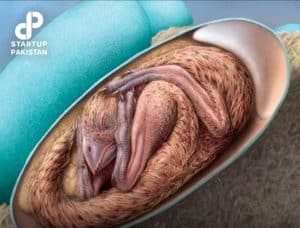 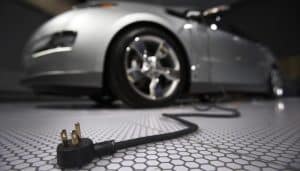