The new Honda Civic 11th generation, which was imported a few months ago, is currently being tested by Honda Atlas. The automobile is anticipated to be on sale in mid-2022, and photos of a disguised test unit have recently appeared on the internet.

After dragging the previous shape for more than a decade, Honda disappointed Pakistani B-segment customers by unveiling the 4th version of Honda City.

For the time being, it may be able to cheer up C-segment consumers after six years of replacing the existing Civic with the latest 11th generation Civic.

Given the expanding economic divide and high profit margins, carmakers believe it is more profitable to create premium vehicles for consumers with large budgets rather than boosting the production of affordable cars to appeal to the bulk of the population.

For a locally produced CKD unit, the expected price for the future model might be close to Rs. 5,500,000. However, this could be compromised if the automobile lacks features and specifications compared to foreign counterparts. 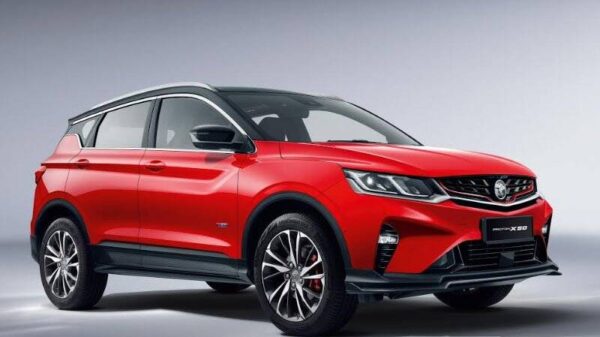 Al-Haj FAW Bumps Up the Prices of All Vehicles

Nvidia Teams Up With Mercedes to Develop AI-Based Vehicles 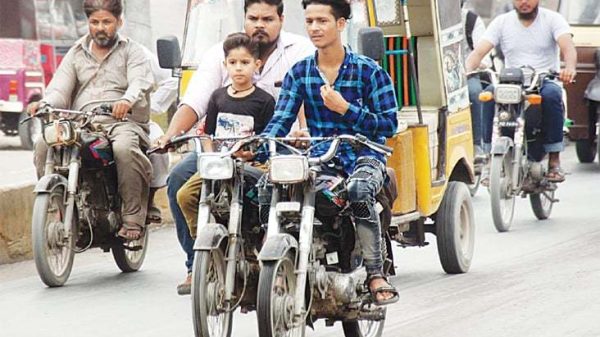 Bikes Involved in 71% of Accidents in Punjab 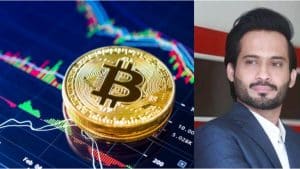 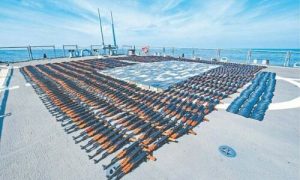 Huawei to help set up Smart Classrooms in GIK Institute