The Supreme Court ruled in 2018 that Qasmi’s appointment was unconstitutional and ordered the authorities to reclaim the funds.

According to the SC judgment, at least half of the money should be recovered from Qasmi, with the rest going to the ex-ministers and ex-secretary for their roles in the appointment. 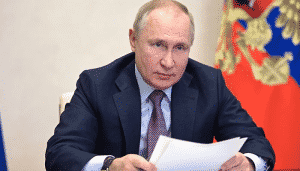