According to well-placed sources in the Collectorate of Customs, some 2 million US dollars are smuggled into Afghanistan every day.

According to sources who requested anonymity, approximately 15,000 labourers cross the border every day between Chaman and Torkham, each carrying between $10,000 and 30,000 USD to Afghanistan.

Shaukat Tarin, the Federal Finance Minister, has expressed hope that the rise in the US dollar rate may be contained, but no action has been taken so far.

To combat this nasty, unlawful activity, Pakistan Customs has made it essential for all travellers to undergo a thorough physical inspection and 100% money disclosure through an automated process.

According to the sources, truck drivers are also implicated in the smuggling of US cash. According to them, Rawalpindi’s dollar market has become a centre for smuggling US cash into Afghanistan.

Karkhana Bazaar and Yadgar Chowk, they stated, are two more areas in Peshawar where US dollars are bought and exchanged for smuggling purposes.

According to the reports, customs authorities have cracked down on people involved in the smuggling of US currency. 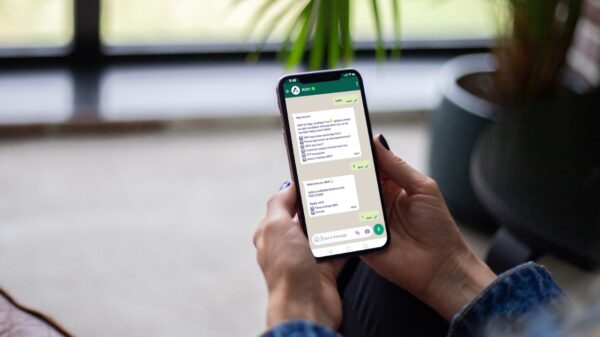 These Are the Top 10 Richest Men in Pakistan

As Costs Pile Up for COVID-19, Tobacco Companies Should Be Held Accountable for Smoking-Related Health Harms 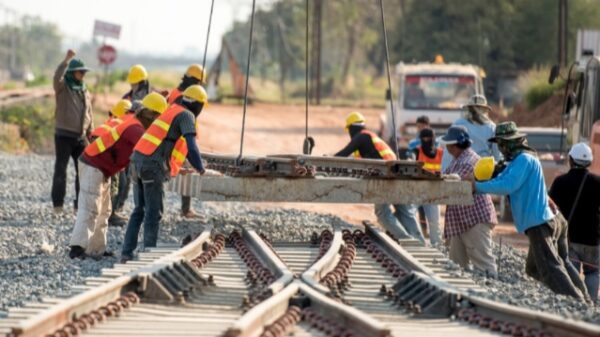 Oman to Invest $ 2.3 Billion in 1087 Km Railway Line from Jacobabad to Gwadar 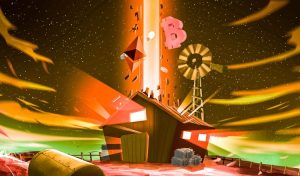 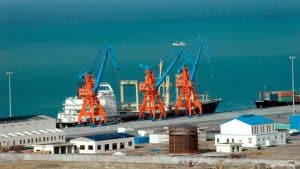