According to the CEO of an investment business with billions of dollars in assets under management, Bitcoin (BTC) will reach seven figures, while Ethereum (ETH) will reach six figures. Due to Bitcoin’s scarcity and expanding usage, according to U.S. Global Investors’ Frank Holmes, the flagship cryptocurrency could rise by about 1,600 percent from present prices over the next decade.

“It’s Metcalfe’s Law,” says the narrator. Bitcoin’s supply is limited to 21 million coins, and Metcalfe’s Law predicts that the price will rise exponentially.

And what has happened, and continues to happen, through various means, including PayPal, is that PayPal has allowed investors to buy fractions. They might then peel off a piece and buy a new TV as the price rises. So the idea that you can buy a fraction with Robinhood — you don’t have to pay $68,000, you could pay $680. 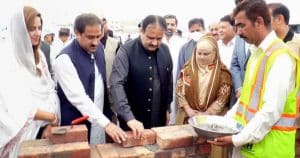 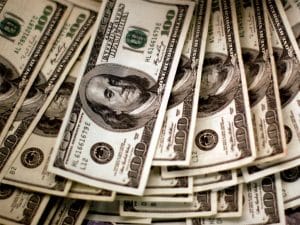