Apple released the iPhone 13 in September of this year, and the iPhone 14 is still over a year away. However, rumours concerning the iPhone 15, the 2023 flagship smartphone, have already begun to circulate.

For a long time, Apple has released numerous new features and forgotten general equipment in the name of innovation and nature. Among these are the removal of the audio jack and the charging adaptor. While the former is sometimes interpreted as a drive by the firm to mainstream its AirPods, the choice to remove the charging connector, according to the company, is to save money. 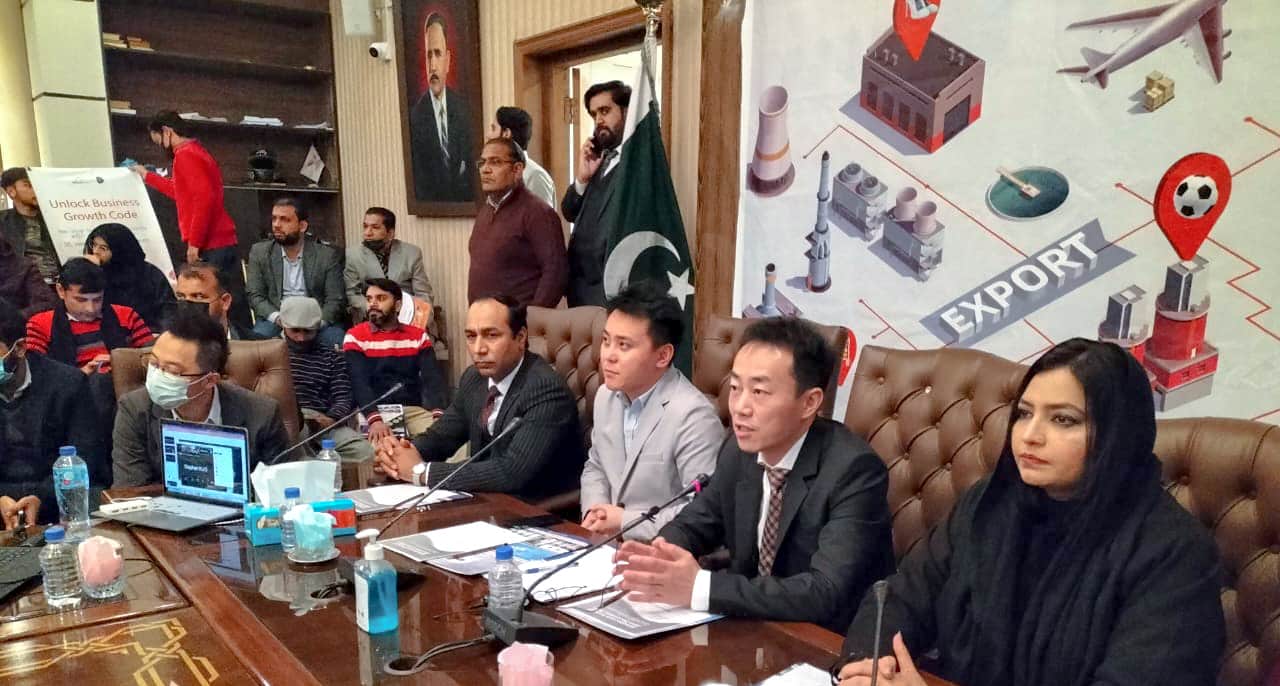 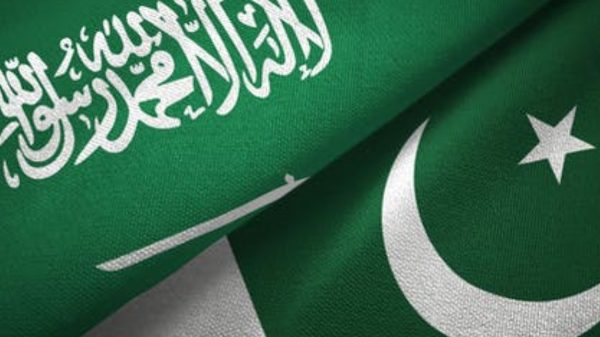 Redmi is Launching a New Budget Phone Next Week

iPhone 12 Will Not Come With a Charger or Earbuds [Rumor] 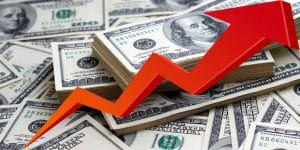 US dollar roses to historic high against Pakistani Rupee above Rs. 180 in open market. 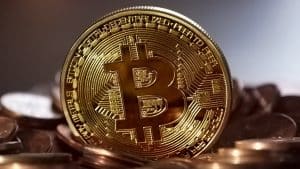