Normally, we see two to three people riding a motorcycle, but can you imagine sitting on a motorcycle with 12 people? Yes? We’ll introduce you to a Karachi cop who claims to have built the world’s longest motorcycle, measuring 16 feet long.

It took me three months to create the bike, which cost between Rs 300,000 and Rs 350,000, Ali Muhammad Memon stated on ARY News’ Bakhabar Savera show.

In response to a question on how he came up with the idea for such a massive bike, the cop stated that he wanted to create something unique to help Pakistan gain international recognition.

According to Memon, the bike gets 30 to 35 kilometres per litre of gasoline due to the modifications.

A taller and larger man could ride the motorcycle since it is a heavyweight, he claimed. He went on to say that the bike weighed 370 kg.

LPG Prices Increased for the Second Time in 2 Months 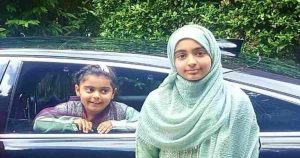 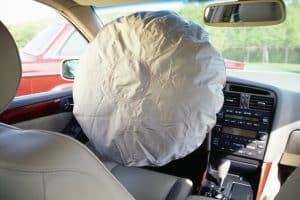 Govt to Ban all Cars without AirBags: Report