Recently, thousands of Pakistani online investors believed they were making a quick cash from the convenience of their own homes. The programme guaranteed that all they had to do to benefit was bet on whether Bitcoin’s price would rise or fall.

The scam began with an app known as “HFC Pak Trading App.” Those interested in investing were encouraged to download the app. Then, using Binance or another digital money exchange, investors would convert fiat money into cryptocurrency. The cryptocurrency would subsequently be deposited into the HFC account of the investors.

The scheme’s simplicity was too appealing to pass up. However, they were actually victims of an online fraud, and on December 19, they lost about Rs. 1 billion of their hard-earned savings.

In a given day, there would be four 5-minute trading periods in which investors could bet on whether Bitcoin’s price would increase or reduce.

Those who invested at the start made a profit. They were so encouraged that they told their friends about the idea. Those who brought in additional investors received a bonus from the app.

“An analyst established a Telegram group with approximately 40000 members. These individuals made investments ranging from $30 to $50,000. The analyst also gave them advice,” said a victim of the scam who asked to remain anonymous.

Further, those who put money into the project were also added to Telegram groups, a highly encrypted communications service.

Redmi’s First Ever Gaming Phone is Here for Only $310

Redmi Note 9 Pro is the New King of Mid-Rangers 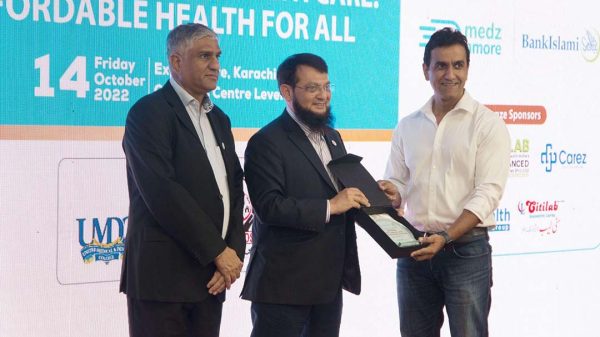 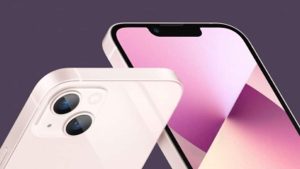 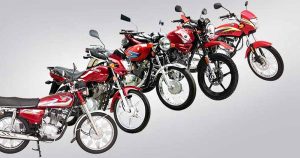