It’s worth noting that the sisters previously donated donations to needy families in Thar, Sindh, totaling roughly £50,000 during Ramadan.

Haziqah, 10, and her five-year-old sister, Khadeejah, set out to raise funds to help the community where their mother and grandparents grew up.

The girls raised £50,000 for Ramadan, which was used to feed locals in the Thar Desert with food boxes.

The two little girls were inspired and driven by their success and were determined to repeat the process for the winter.

As a result, the girls formed a partnership with Jigsaw, a Birmingham-based volunteer-run charity. In just seven weeks, the young ladies were able to raise over

Samsung Galaxy S11 to Come With an Upgraded 108 MP Camera

Samsung is Working on the Next Generation of Displays for Phones 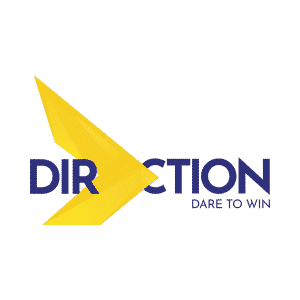 Become an e-commerce expert with DirAction 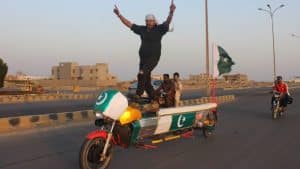