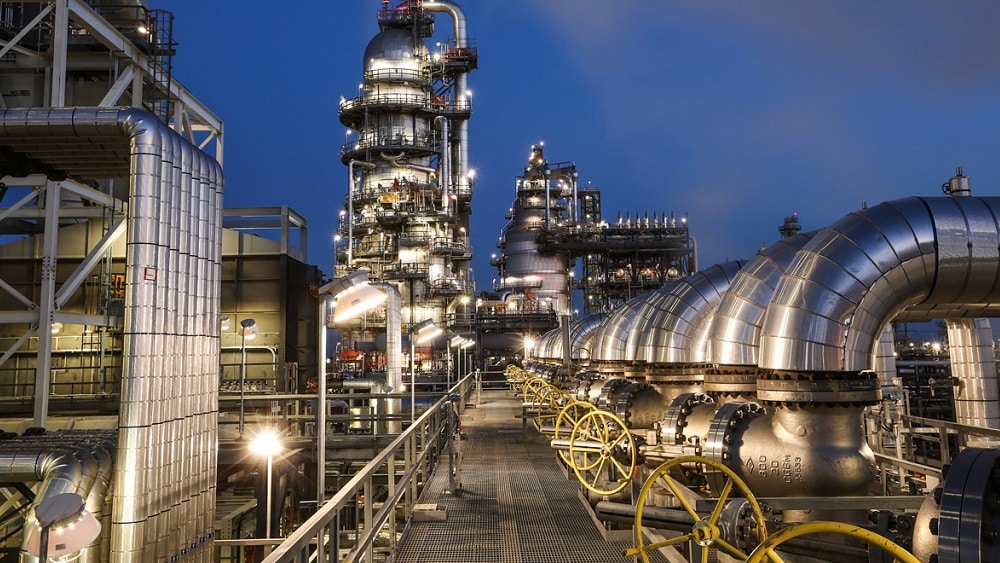 The Board of Directors of Pakistan Refinery Limited (PRL) has announced a $1.2 billion expansion project.

The company announced the news in a filing to the Pakistan Stock Exchange (PSX) on Tuesday.

According to the release, the Board of Directors resolved at their meeting on December 27, 2021 to embark on the Refinery Expansion and Upgrade Project (REUP) with the following goals:

Meeting the criteria to manufacture EURO V compatible High-Speed Diesel (HSD) and Motor Spirit (MS/Petrol); increasing crude processing capacity to 100,000 barrels per day (bpd); And, to attain self-sufficiency, the refinery will be upgraded from a hydro-skimming refinery to a deep conversion refinery, greatly reducing the production of High Sulphur Furnace Oil (HSFO). 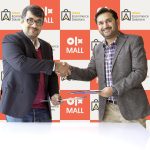 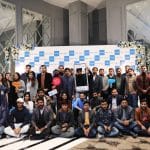