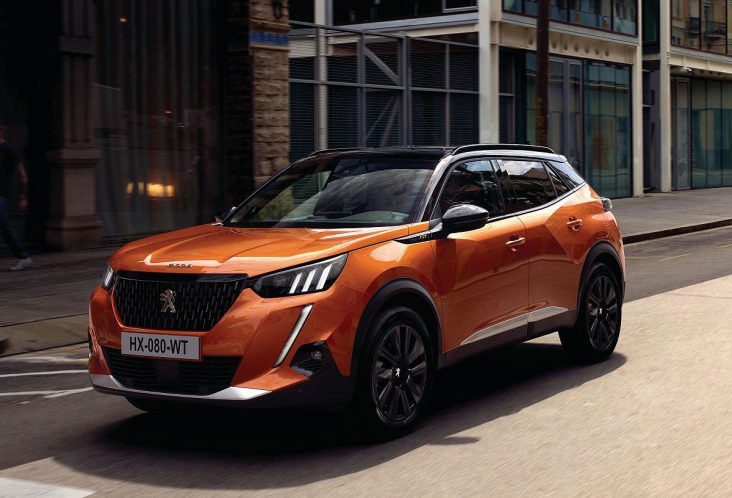 Peugeot Pakistan appears to be on the verge of making its much-anticipated debut, as a recent social media video shows the first batch of its 2008 SUVs moving off the local assembly plant in Port Qasim, Karachi.

Peugeot will make its debut in Pakistan in collaboration with Lucky Motor Corporation (LMC), the same business that brought Kia Motors back to Pakistan. The latter was introduced in 2019 and has proven to be the most successful newcomer in the Pakistani automobile sector.

For the past few months, since the latest spotting of a wrapped Peugeot 2008 SUV in Pakistan, rumours of its forthcoming introduction have been circulating.

Peugeot appears to be on track for a debut early next year, according on the latest videos of the SUVs’ lining-off ceremony. 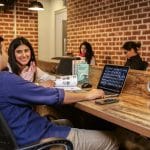 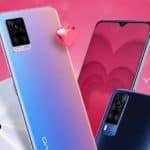