The all-electric Marvel R SUV will be showcased at Packages Mall in Lahore very soon, according to MG Motors Pakistan.

The SUV is part of a batch of automobiles that the company imported a few months ago.

The CBU model was created to meet the needs of various international markets, and the previously presented MG 5 was also a left-hand drive (LHD) model.

The Marvel R CBU unit was transported to Pakistan to conduct trials and assess its practicality and performance capability on Pakistani roads, after which the firm would determine whether or not to launch it domestically.

The organization appears to be conducting market research to determine what customers want to purchase. MG had previously showcased the MG 5 at the same location and solicited feedback on the vehicles on display. 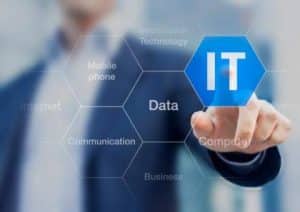 Pakistan earns $829 million from IT services’ Export in 4 months. 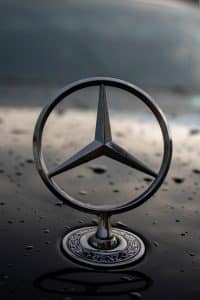