The 11th generation Toyota Corolla is one of the most popular sedans in terms of manufacturing and sales volume.

Moreover, the argument between the two parties is still going on, and that the 12th-generation Corolla has yet to reach Pakistan’s developmental level.

Sources further claim that even if the 12th generation Corolla goes into development tomorrow in Pakistan, it will take at least two years for the car to reach the market.

Additionally, Toyota IMC has been asked by the company’s headquarters in Japan to replace the Corolla car and focus on the Corolla Cross Hybrid SUV.

Road Price Increases Prices of its Bikes for November 2019 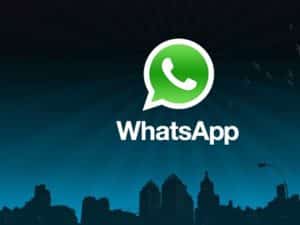 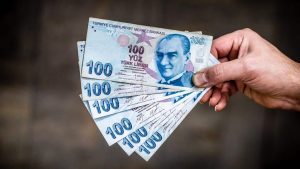