Airbus is developing the Zephyr, a solar-powered aircraft that just completed a nearly three-week flight without landing.

The plane has a wingspan of 25 metres and weighs only 75 kilogrammes. It is propelled by a dual-propeller system that can easily survive up to six months in the air and is less harmful to the environment than a rocket-launched satellite.

Is Sportage Getting Competition? Toyota CSUV Is On Its Way! 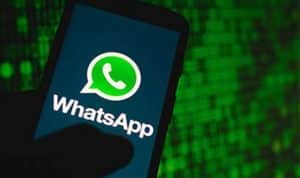 New WhatsApp Message Scam can hack your back account 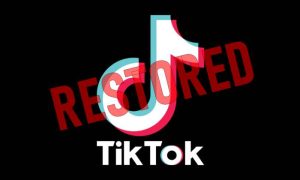