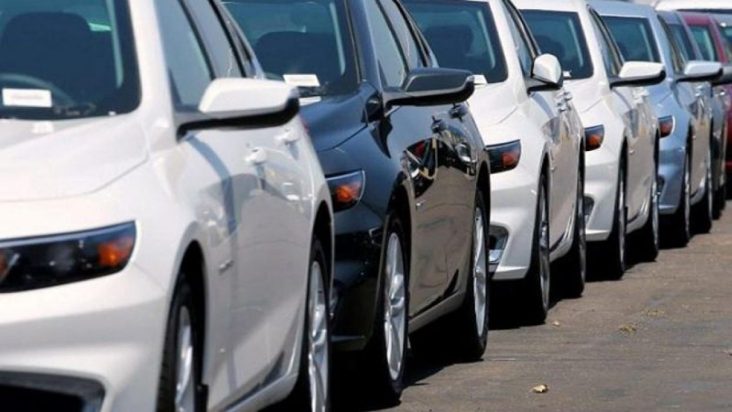 The Punjab government has recently issued a formal order for the purchase of 46 new cars for provincial ministers, and will make an advance payment to a car manufacturer in this regard.

The S&GAD department has issued a final order regarding ministerial vehicles. Payment for new cars has been approved by the Cabinet Committee.

According to reports, the province government has released a total of Rs 210 million in this regard. New automobiles will be provided to ministers, while existing vehicles will be preserved in the transportation pool.

It should be mentioned that the Punjab Chief Minister’s Office (CMO) announced on Sunday that the current PTI government, led by Chief Minister Usman Buzdar, had reduced provincial government spending.

He added that, in comparison to the PMLN administration led by Shehbaz Sharif, CMO expenses have been cut by nearly 60%. 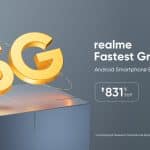 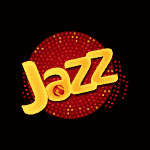