Nong Rong, China’s ambassador to Pakistan, stated that China has invested over $25 billion in Pakistan’s CPEC projects, which have created 75,000 jobs, produced 5500 kilowatt of power, and built over 500 kilometres of roads and highways.

The ambassador made these remarks while speaking at the Chinese Embassy’s recent inauguration of the “All-Pakistan Chinese Enterprises Association (APCEA) Sustainable Development Report, 2021.”

The annual “APCEA Sustainable Development Report, 2021” was launched by the Pakistan-China Institute (PCI) and the All-Pakistan Chinese Enterprises Association (APCEA).

Construction Industry Booms with Massive 75% increase in Finance this Year 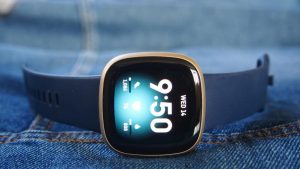 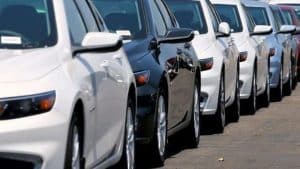