Kia Lucky Motors (KLM) has jumped on the most recent price hike bandwagon with Suzuki, Toyota, and Honda, subsequent to the recently imposed Federal Excise Duty (FED) on vehicles under the new mini-budget. The new prices of its vehicles were enacted on 16 January.

Kia has revised the prices for most of its models except the slow-selling Sorento. The mini hatchback Kia Picanto automatic tops the list with the greatest price hike of Rs. 142,000 which has taken its price from Rs. 2,150,000 to Rs. 2,292,000.

Given below are the new prices of Kia’s cars: 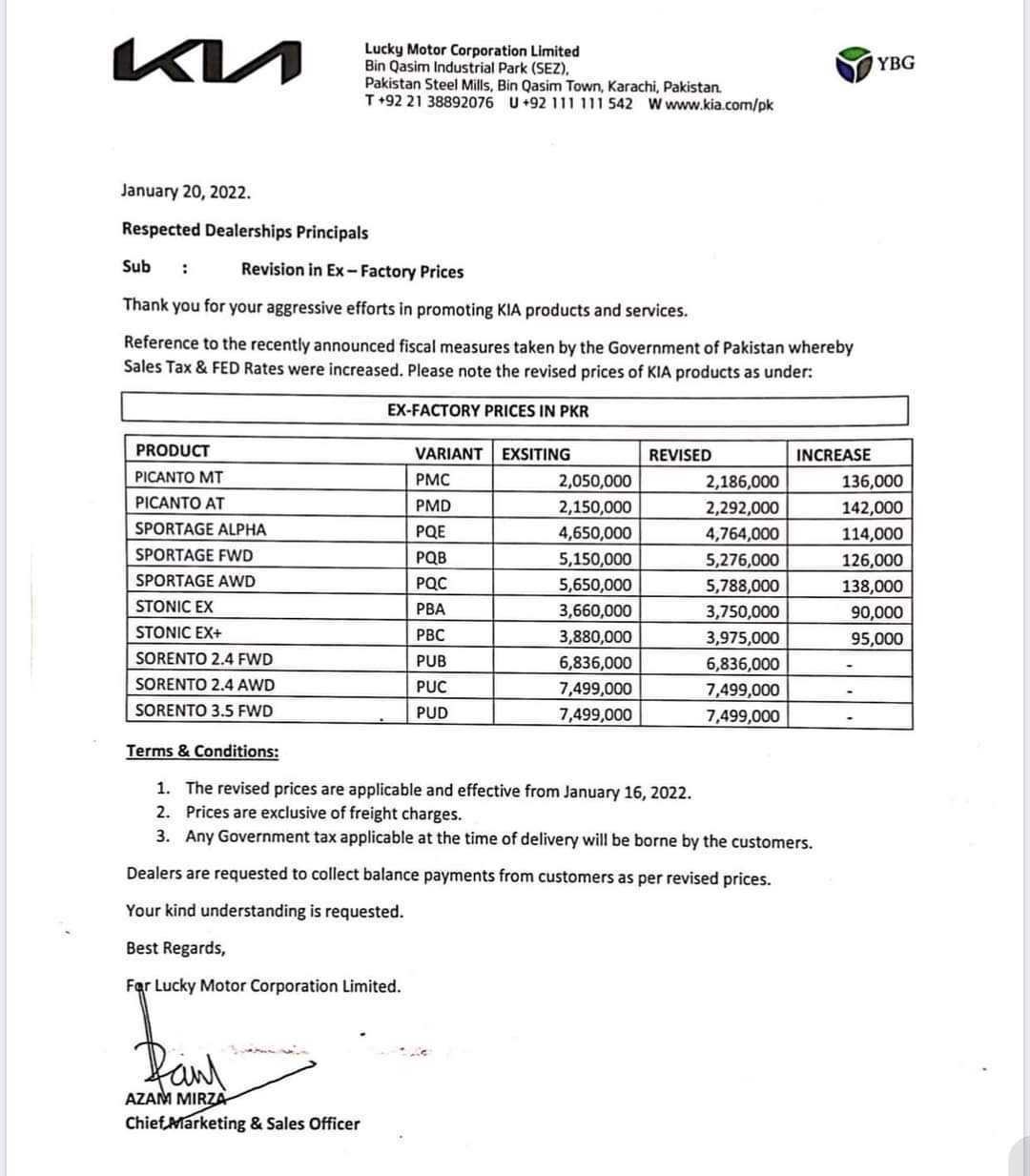 Kia has not increased the rates for its Sorento SUV as it is already part of a marketing strategy that was announced this month to sell off the least popular and slowest-selling vehicle under a ‘limited time offer’.

The company has handpicked the cars for which it raised prices as the Picanto and the Sportage are among its popular vehicles. The Stonic EX got the lowest hike of Rs. 90,000 in consideration of Kia’s customers’ low preference for being relatively unappealing.

Sell Your Car In Under An Hour

Xiaomi-Backed Huami and Tesla Partner For A Mysterious New Product 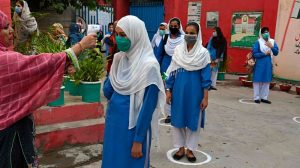 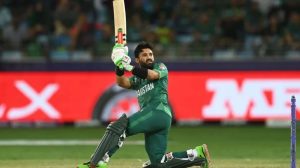