Peshawar Zalmi Accused of Stealing Design of an Artist

Pakistan Super League (PSL) franchise, Peshawar Zalmi have been accused of stealing a design for their merchandise by an independent graphic designer.

Zalmi, certainly the biggest brand in PSL, have always been at the forefront of marketing and promotion of their product. They are renowned for their unique marketing strategies which include a dedicated merchandise store, which includes a clothing line, perfumes, and tech.

Artist Ahtisham Ali took to Twitter to reveal that Zalmi has been using his ‘Markhor’ design on their merchandise without seeking his permission. Ahtisham revealed that Zalmi did not consult him before using his design and has been selling the product for over a year.

The tweet has already garnered over 500 likes and 240 retweets as people rallied behind Ahtisham.

The tweet caused an uproar on Twitter as the people offered their support to Ahtisham. While a majority of the people requested the owner of Peshawar Zalmi, Javed Afridi to look into the matter, many others were not surprised with Zalmi’s actions as they stated that this is a common practice of Pakistani brands.

What do you think? Is Zalmi’s design copied? Write down your suggestions in the comments!

Wasim Akram Opens Up on Pakistans’s Humiliating Defeat Against England 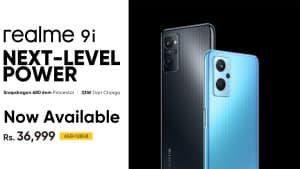 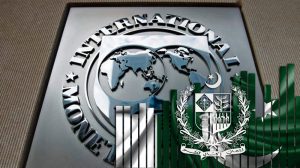