Multan Resident Completes his PhD Degree at the Age of 91

In the City of Multan, a 91-year-old man put everyone in the world in shock by completing his PhD.

Baba Muhammad Hanif Chaudhry, who was a senior student from Multan, and was 91 years old, he completed his PhD in Punjabi from Zakaria University.

He stated on the SAMAA channel, that he, after completing his PhD is currently researching on different books.

He also claimed that twentieth-century Multan is now under my pen, and that being this old at his age, he finds reading very much interesting.

The senior student after the achievement of his master’s degree in 1970 and his doctorate in 2000.

Mohammad Amjad, His son, claimed at the SAMAA channel that he is very much excited to be completing his PhD. He also stated that his father deeply wished to have a quality education ever since his childhood.

This is also a point to be focused, that Mohammad Hanif has been written almost 25 books, and still he is also researching in the Punjabi Language.

US to Provide Better Educational Opportunities For Pakistani Students 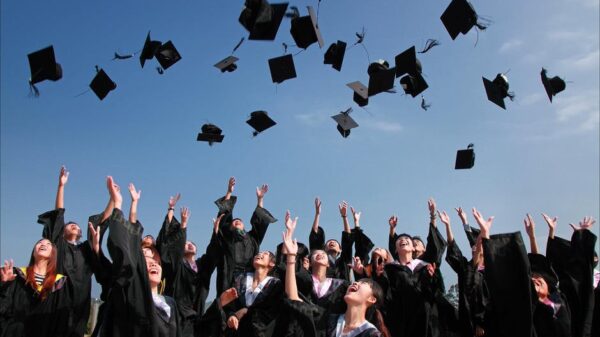 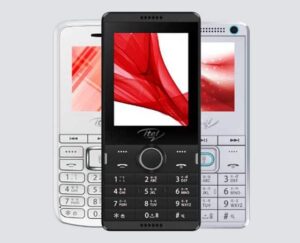 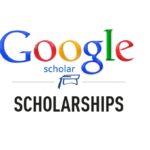 24 Nov at 9:14 am
This website uses cookies to improve your experience. If you continue to use this site, you agree with it.