The Pakistan-based B2B e-commerce marketplace platform has raised $37 million in a Series A investment round led by Veon Ventures, Bloomberg reported, adding that this is the most extensive Series A funding in the country.

US$15 million of the funds, about 40%, came from the corporate venture arm of VEON, a multinational telecommunications company that is also Pakistan’s largest mobile operator.

A press release published by VEON Ventures on Tuesday shows that the transaction is the most significant investment ever made in a Pakistani startup.

It reflects the group’s continued commitment to the region and the growth of Pakistan’s digital economy. As part of the transaction, Dastgyr will remain an independent company, with a minority interest from VEON Ventures.

Co-founded by Muhammad Owais Qureshi and Zohaib Ali during strict lockdown conditions in 2020 with a total investment of US$300,000, Dastgyr was launched to solve the inventory sourcing challenges for more than 2 million retailers across Pakistan.

The new investment will be used to fund Dastgyr’s expansion into 15 new regions of the country alongside its existing network in Karachi, Lahore, Sheikhupura and Gujranwala.

Mohd Khairil Abdullah, CEO of VEON Ventures, said that investing in Dastgyr is part of the company’s strategy to transform itself into a digital operator.

Abdullah said, “We invest in leading digital companies like Dastagyr in the countries where we operate. These investments are the building blocks of the digital ecosystem that will enable us to execute our strategy”.

Senator Requests FATF to Remove Pakistan From The Grey List 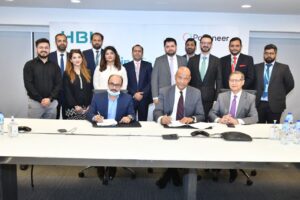 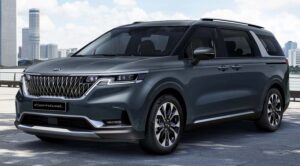