Azad Kashmir to get International Airport,Private Airline and Bullet Train to Islamabad

Goverment of Azad Jammu and Kashmir (AJK) has announced to Launch Bullet Train. Prime Minister (PM) AJK, Sardar Tanveer Ilyas Khan, made this announcement on Thursday and he aimed at developing other projects as well.

The bullet train will be operated between Muzaffarabad and Islamabad. The AJK Prime Minister did not reveal the Cost of this Project. He also revealed plans to launch a private airline in AJK.

The PM allocated Rs. 340 million for the media industry and Rs. 500 million for setting up a cottage industry in AJK. Further he announced to establish Hospital consisting of 500 Beds withmodern healthcare equipment with 3 IT training centers in different cities in AJK.

AJK PM guaranteed the citizens that they will not face any additional burden in the form of an electricity price hike assuring them that it will not change for a year or so.

OGRA Announces a Reduction of Rs. 150 in LPG Prices 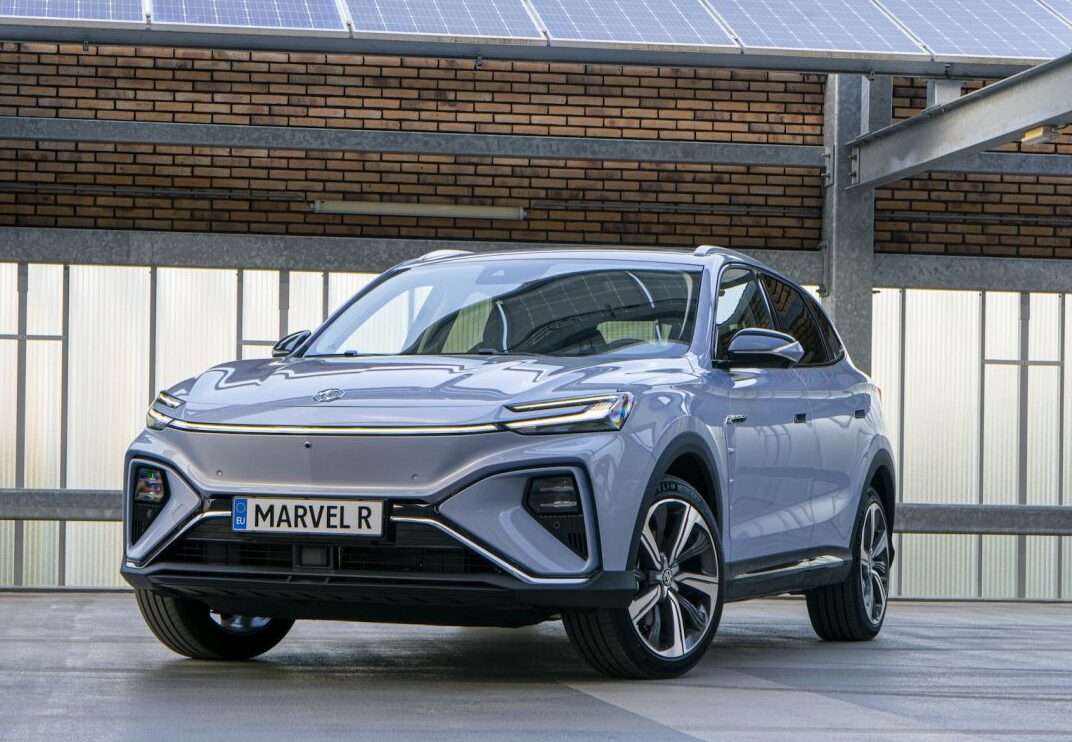 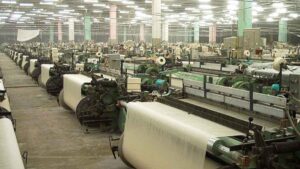