Oil prices are a concern for every 2nd Person living in this country, and Russia is leading the OIl chart in this regard, there is a big concern if Russia cut supply, Oil prices will further move high. Oil prices had been increasing since last year, spiking to highs after Russia launched an unprovoked war on Ukraine.

Global oil prices could reach a “stratospheric” $380 a barrel if US and European penalties prompt Russia to inflict retaliatory crude-output cuts, says Bloomberg quoting JPMorgan Chase & Co. analysts. For much of the rest of the world, however, the results could be disastrous. A 3 million-barrel cut to daily supplies would push benchmark London crude prices to $190, while the worst-case scenario of 5 million could mean “stratospheric” $380 crude, the analysts reportedly wrote, according to Bloomberg.

● Energy expert Dan Yergin said there are two reasons why oil prices have dropped in the past month despite a market that is still tight: the Fed and Russia’s war in Ukraine.
●Yergin said the demand outlook for China, the world’s largest oil consumer, is also uncertain.
● “We think OPEC+ will then move to a more liberal approach and allow the few members with spare capacity to produce more,” Edward Gardner, commodities economist at Capital Economics, said

“The most obvious and likely risk with a price cap is that Russia might choose not to participate and instead retaliate by reducing exports,” the analysts wrote. “It is likely that the government could retaliate by cutting output as a way to inflict pain on the West. The tightness of the global oil market is on Russia’s side.”

The Organisation of the Petroleum Exporting Countries (Opec) in June did not deliver on an oil output increase pledged under a deal with allies, a Reuters survey showed, as involuntary declines in Libya and Nigeria offset supply increases by Saudi Arabia and other large producers. 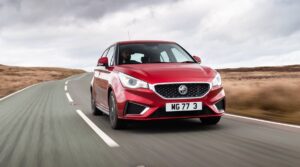 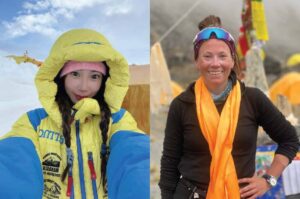