Khaby Lame, a person with highest followers on TikTok, is a Hafiz-e- Quran and practicing Muslim.

Mitron, The App Going Viral in India is Actually Made in Pakistan 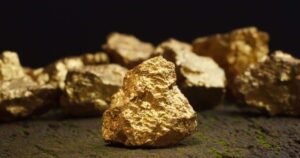 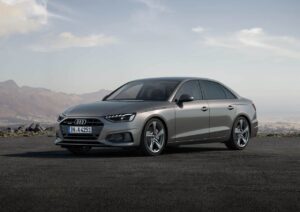