Pakistan on a humanitarian basis allowed the flight to land as a goodwill gesture towards the neighboring country and this act should be appreciated.

The pilot found that a technical fault had occurred in the flight from Sharjah city in UAE to Hyderabad. Due to this, they landed in Karachi urgently. Inspections are currently being conducted there. Passengers have panicked after knowing they landed in a rival country. Though indigo is trying to send another flight there to transport passengers and get them out of Misery.

The Pakistani Civil Aviation Authorities say they have permitted the Indian plane to land at the Jinnah International Airport on humanitarian grounds and the country assures safe passage. This is the second time in the last two weeks that an Indian aircraft has landed in Pakistan.

Nokia 1.4 to Come With a Bigger Battery And Same Low Price [Leak]

WHO is Making an Exclusive COVID-19 Information App

SCO Gets IPTV License from PEMRA 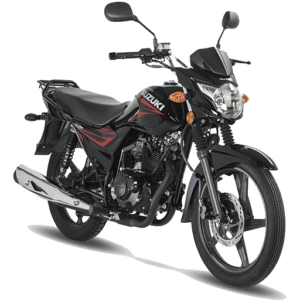