The Pakistan Institute of Development Economics (PIDE) — a state-owned think tank working under the Planning Commission — has found that 115,000 unverified retired employees of Pakistan Railways are being paid Rs35 billion in annual pension.

The railway is currently ranked among the top ten loss-making state-owned enterprises in Pakistan.

The losses incurred by Railways could be reframed, the Poverty level in Pakistan is increasing year by year and many children are out of school as there isn’t enough money for them, Health issues are there as well and government needs funds for this, For now, news comes that unverified pensioners are taking pensions from years and government should take strict action against them.

The losses included an Rs44bn deficit reported in 2020, including Rs36bn pension liability on Railways for 120,000 employees. To overcome the deficit and pension liability, an Rs45bn subsidy was provided by the government during that year, the report said.

The Pakistan Railways owns 178,000 acres, of which 145,000 are being used for operational purposes and the remaining 33,000 are the “right of way” entitled to the Pakistan Railways. The report also stressed the need to understand how individuals think and decide to make human resources more productive. 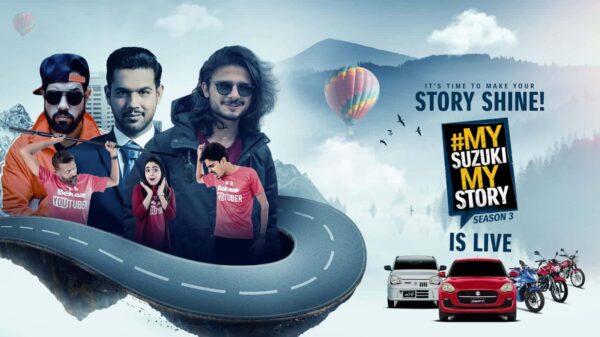 Memory that Makes You a Winner – MSMS Season 3 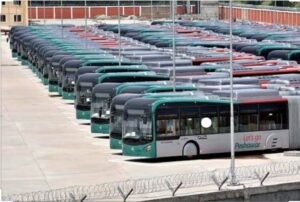