The temperature in Denmark reached 35.3, as per Meteorological Department, 81 years ago in July 1941.

As per sources, the highest temperature that was recorded in Denmark was 36.4°C in 1975.

More than 500 people died in last 10 days because of scorching heatwave as per Prime Minister of Spain, Pedro Sanchez.

Last week, temperature has raised to 45° in few areas of Spain.

Moreover, because of extremely hot weather and raised temperature several incidents of forest fire has also been reported in many places of Spain. 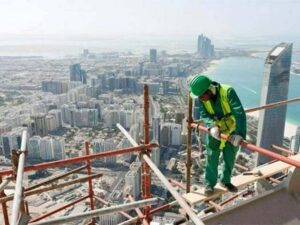 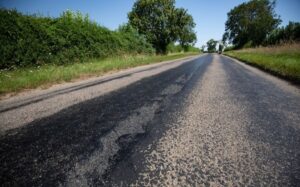