In spite of the COVID-19 pandemic, the trading ratio has been raised notably, as per sources.

In the first 6 months, China and Pakistan trade has been raised approximately 15% amounting $ 14.39 billion as compare to the same period in 2021 which was $12.55 billion due to COVID-19, as per the records from the General Administration of Customs of the People’s Republic of China (GACC).

Further he added, China has really established the market for Pakistani goods. Pak-China can benefit from long-term relationship.

Pakistan can export more as China is the second largest economy in the world. Shan added further that Chinese has good buying power and Pakistan can be their food basket therefore Pakistan should take an opportunity and China can help relocate it’s industries & technologies to Pakistan in order to increase its export to China and all around the world.

Pakistan is expected to achieve $32 billion in trading within 2/3 yes and probably can achieve a
figure of $50 billion before 2030. 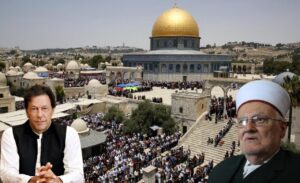 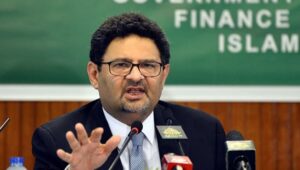 Govt Allows Shipments of All Imported Items Despite Ban