India has been transcended by Pakistan in mobile phone internet speed.

Pakistan has been ranked on 16th position in the list of 139 countries after jumping 3 ranks.

Average download speed in Pakistan is 14.63Mbps as per mobile internet and uploading speed is 9.38Mbps.

Pakistan surpassed Bangladesh and India in this regard, where India is standing at 118th position. 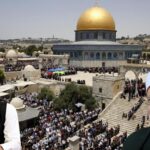 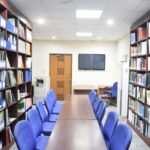