Toyota Raize 2022 is available in 12 different variants. Some of its variants are hybrid. It comes in two different engine capacities, 1000 cc, and 1200 cc. Toyota Hybrid has only come with a 1200 cc engine. People in Pakistan import mostly import Toyota Raize of 1000 cc engine. The reason is that it is less costly and costs fewer expenses on import duties.

The Toyota Raize turbocharged engine is of 1.0L 1KR VET DVVT, providing excellent performance. Its engine can produce a max power of 98 hp and torque of 140 Nm. It provides a smooth and comfortable riding experience. Toyota Raize’s fuel economy is 14 to 18 Km per liter.

Toyota Raize is a subcompact SUV, and its exterior is stylish and graceful. On its front side is a large grill with a Toyota company badge on it. There are front LED-based technology headlights that increase its beauty.

There are also fog lights and daytime running lights on the front for a safe drive. The rear side of the vehicle also looks beautiful and unique.

Toyota Raize’s interior design is dense and roomy. Various advanced and standard features are installed in it. For example, the prominent features in its interior are 10 inches digital speedometer, 7 inches LCD, and a 360-degree premium camera. Many other features enhance its beauty.

Toyota Raize 2022 specifications are given as follows.

In the future, it may also compete with other popular vehicles in Pakistan.

Toyota Raize 2022 is available in 12 different colors in the global market. But in Pakistan, it is mostly found in Turquoise colors.

As described earlier, Toyota Raize is imported from other countries and is still not released in Pakistan. But it is expected that it will soon be available in Pakistan. Toyota Raize 2022 price in Pakistan will range between PKR. 4,000,000 TO PKR. 5,100,000. However, this is not a fixed price.

Toyota Raize 2022 is a luxurious and stylish vehicle. Its advanced features and remarkable specifications make it popular among customers. It is predicted that it will hit the automobile market in Pakistan.

Suzuki Cultus Gets a New Feature Along With Another Price Increase

Pak Suzuki Reports a Loss For the 6th Consecutive Quarter 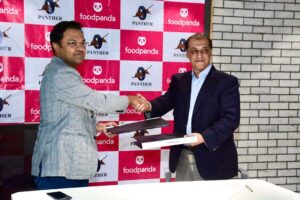 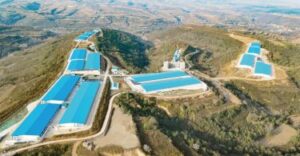